Together with our partners from all over the country, we are a force, able to complete retail projects of any complexity. 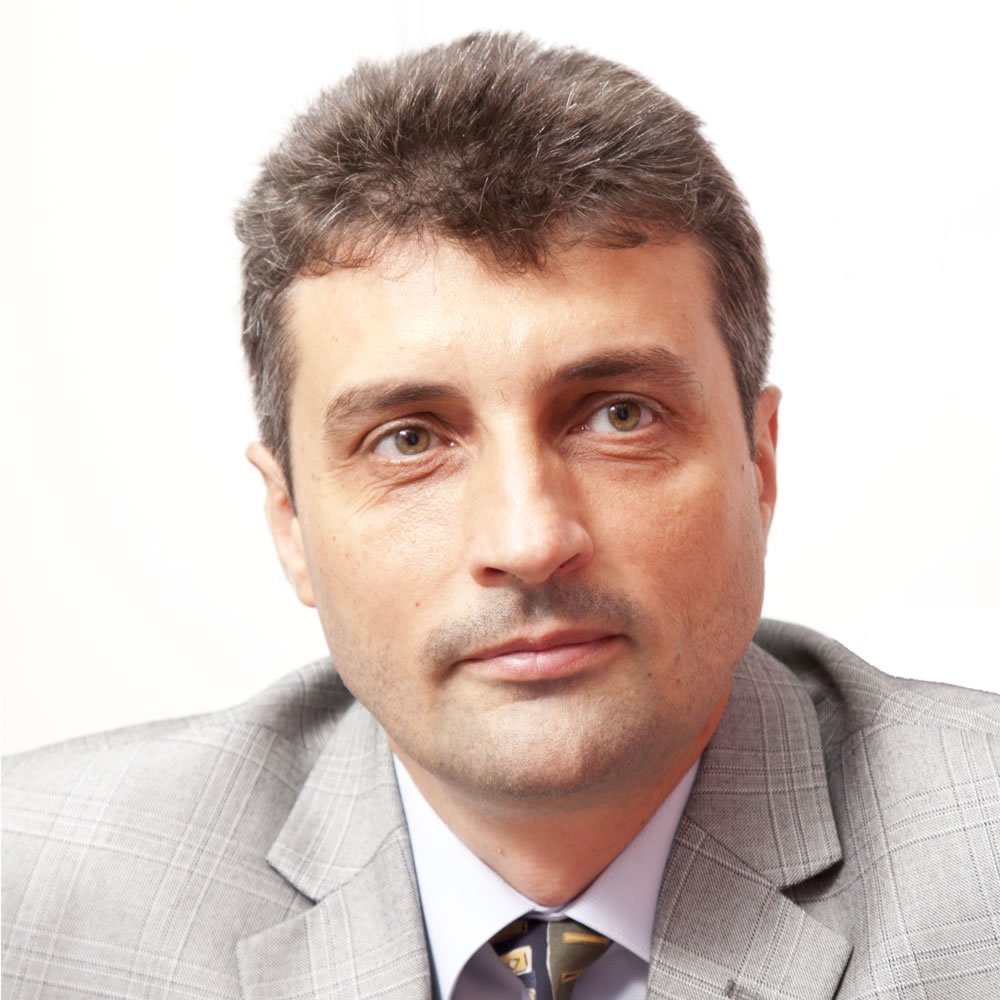 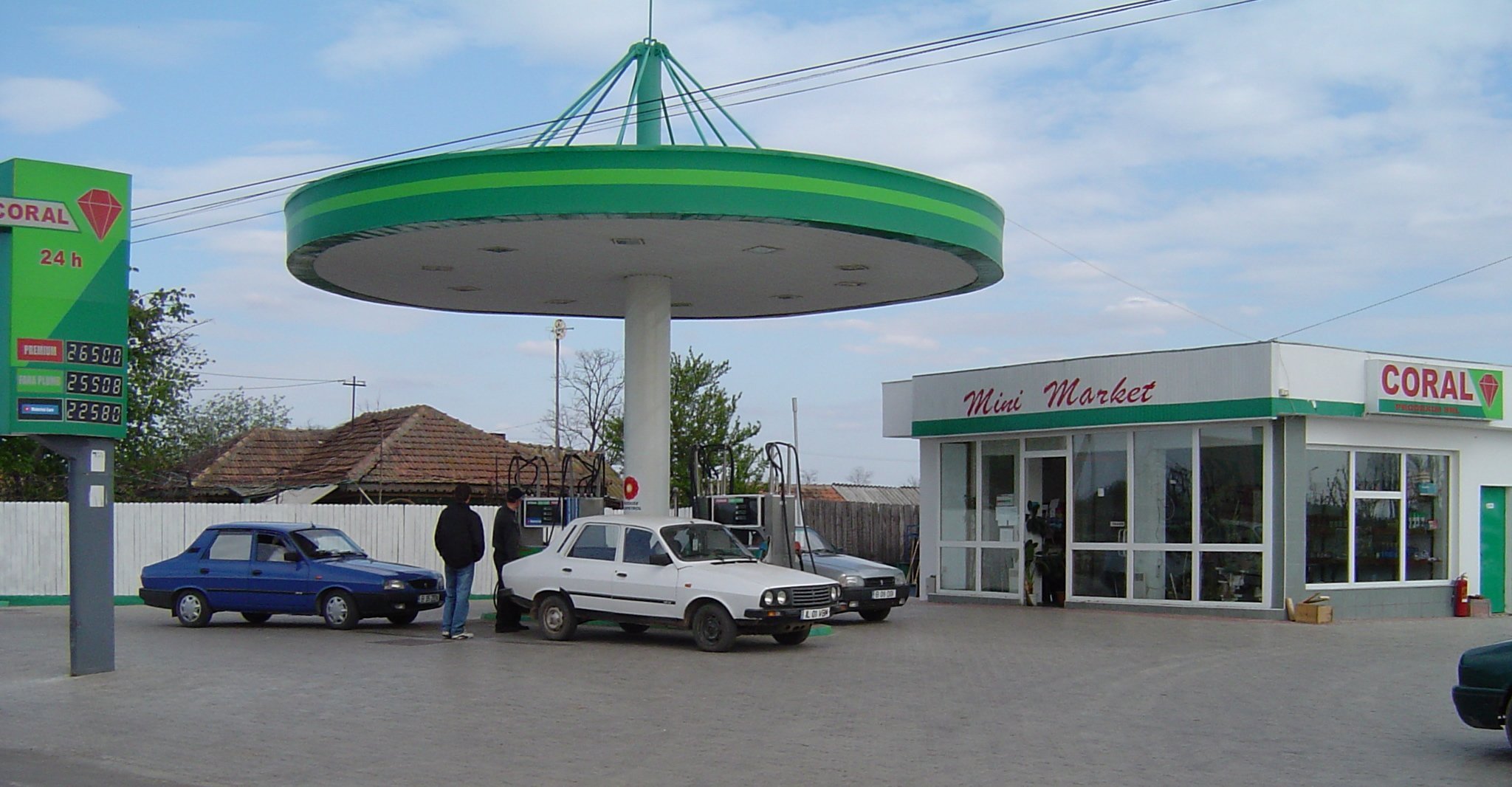 The first store to use the SmartCash program 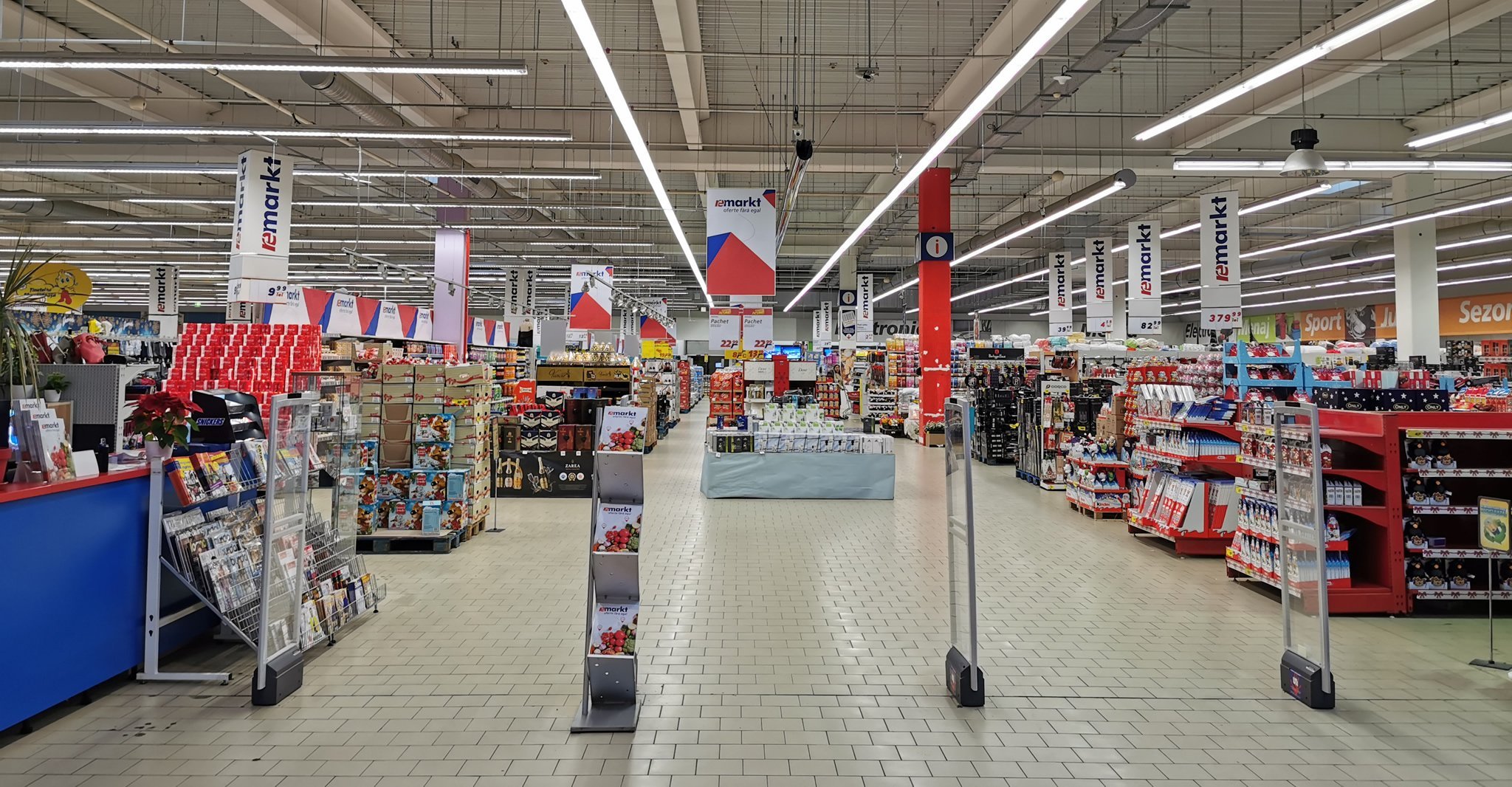 The first hypermarket running on the SmartCash RMS software platform

The development of the SmartCash RMS software platform begins in 1998, when Dor Bujor Pădureanu, the founder of the Magister company, develops, at the request of a friend, a first version, extremely simple, of a stock management application.

At that time, in the pioneering era of the Internet, I was an employee of a small but visionary company in the field of windshield distribution.

Using the experience gained in this field of activity, that usually operates with hundreds of thousands of parts, at the request of a friend, I created a simple program to help him keep track of the gas stations he operated at the time, somewhere near Bucharest.

The shops in Romania in the 90’s were a kind of wild west … Whoever lived those times may still remember.


Thus, for about two years, the development of the program became a personal hobby, carried out in free time, which consisted in preventing mysterious losses due to customers or employees in stores.

Who could have said then, where will this project that started in play end up?

In the early 2000s the product took shape, already needing a name. The one who inspired the name of the program is another good friend, then an office colleague. During a lunch break, after trying a few dozen of options, he says “Dor, but how do you like Smartcash? After all, it’s all about how to take better care of the merchant’s money”. The suggestion caught and a year later, the name was registered with OSIM, and will accompany the product throughout its existence until now.

Gradually, the initial hobby turned into a real passion for retail, which pushes me forward even today, with the Magister team.

In 2002, the company Magister Software was established, having as main object of activity the development of the SmartCash software platform..

In the following years, the product is continuously developed, in the Magister team being co-opted analysts, accountants, retail specialists or genius programmers.

From a simple management application, the product matures into a suite of specialized applications, available in several distribution versions each.

The obsession for financial fairness and the continuous improvement of the implemented processes were the invisible thread that guided the development of the SmartCash RMS product in the over 20 years of existence.

Today our platform is the only local software product, which covers any commercial format, regardless of its type, with the same dedication to honesty, precision and accuracy as on the first day.

Get in touch with our team and other SmartCash users.

Do you have a question? Are you looking for an answer? Start from here!

Request a free presentation using the form available here. A consultant will contact you as soon as possible.

Thank you for your interest in the SmartCash RMS solution.

Please fill in your contact details and describe your business format in a few words. All fields are required.

As soon as possible, a Magister consultant will contact you to prepare a presentation together.